Are you experiencing family/domestic violence? • If you are in danger, call 000
• For information call 1800 RESPECT • Animal support information available here

Lucy’s Project was formed in 2013 following the stillbirth of the founder, Anna Ludvik’s daughter, Lucy. Anna wanted to commemorate her daughter in some way.

For a long time, Anna had dreamed of shining a light on the link between domestic/ family violence and animal abuse and so she named her initiative Lucy’s Project in honour of her daughter. “We cannot fully address the human crisis of family and domestic violence in Australia until we have addressed the need to protect the animal victims” says Anna. “When an animal is in danger in a family, you can be sure a human life is also at risk.”

At its core, Lucy’s Project aims to reduce the human toll on animals as a result of family violence and in Lucy’s innocent name, to protect women, children, animals and other victims from harm. 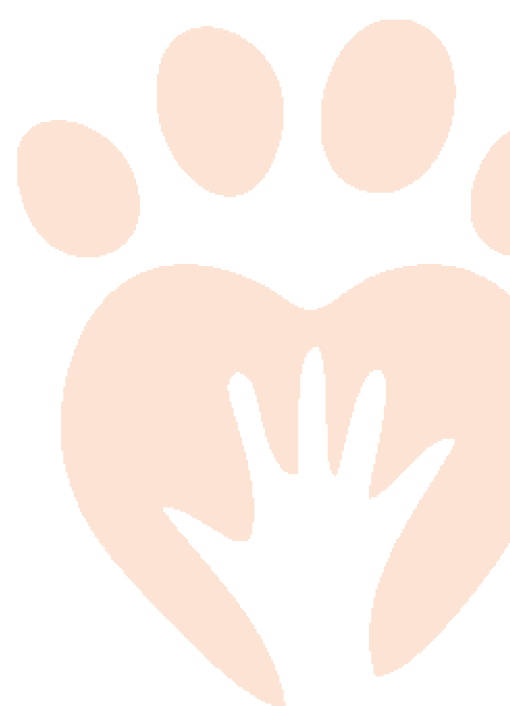